Juvenile dermatomyositis (JDM) is a form of myositis that occurs in children. It is a rare disease that causes muscle weakness and skin rashes. 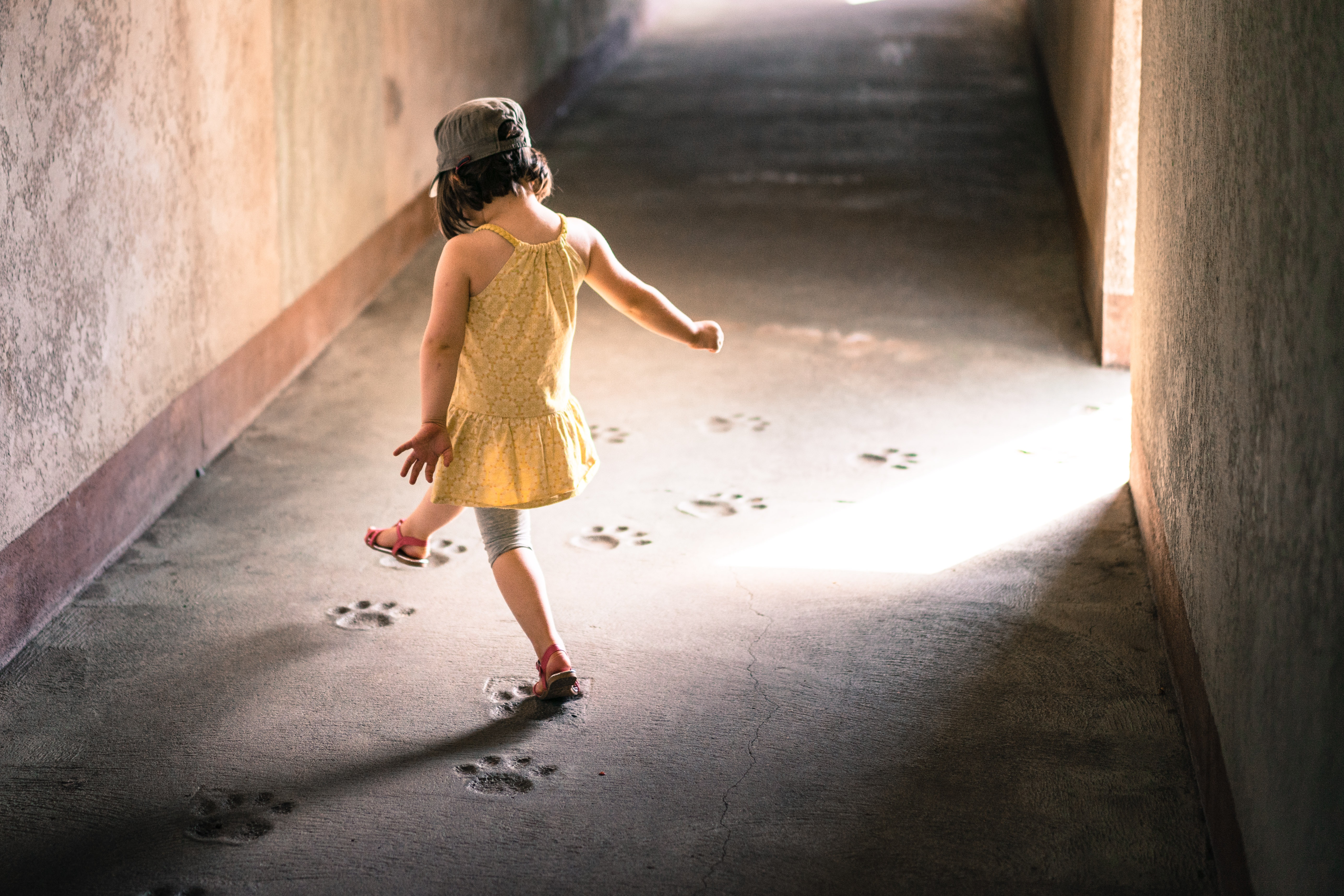 What is juvenile dermatomyositis?

Muscle weakness and skin rashes are the main symptoms of juvenile dermatomyositis and it affects every child differently – some experience a mild form of the disease while others display a more severe disease progression.

Juvenile dermtomyositis is thought to be an autoimmune disease, but we do not know what causes it.

In healthy adults and children, the immune system is a group of cells that protects the body from infection. In those with an autoimmune disease, there is a defect in the immune system that causes it to turn against the body’s own tissues. This process damages the body instead of protecting it.

Many researchers worldwide are looking into the cause of JDM and some believe that there is a genetic predisposition to autoimmune diseases. Children afflicted with JDM may have a relative who suffers from another autoimmune disease such as diabetes or arthritis.

The autoimmune disease usually presents itself when a ‘trigger’ causes the body’s immune system to overreact. Although research has not identified any one specific trigger it is believed triggers could include viruses or an environmental hazard.

What are the symptoms of juvenile dermtomyositis?

The main symptoms of juvenile dermatomyositis are weak and painful muscles, rashes, tiredness and irritability. Some children may also have joint pains.

The muscles that are affected the most are those near the trunk of the body: the upper arms, the thighs, the neck and the trunk itself. Other muscles can become weak and children can have difficulty swallowing, or develop changes in their voice. Occasionally there is inflammation in the gut, which can cause bowel problems. Children with JDM can have difficulty getting up from bed, climbing stairs and getting up from the floor or from a chair. Walking and running can become challenging and exhausting. Muscle weakness can be assessed by doctors using specific outcome measures such as the Childhood Muscle Assessment Score and the MMT8.

The skin rash in JDM usually occurs on the face, knuckles, elbows, knees and ankles. The rash may appear before, after or at the same time as the muscle weakness. Sometimes the rash is so faint that it is not noticeable. The rash appears as a red-purplish colour on the eyelids and cheeks, whereas the rash looks like red dry skin patches over the knuckles, elbows and knees. The fingernails and the nailbeds may take on a pinkish colour as well.

Often, children have Gottron’s patches, which are red/violacious raised rashes that can occur over the finger joints, elbows, knees and ankles.

Other rashes can occur over the trunk, arms and legs. Rashes may also be triggered by sunlight.

With JDM, children can tire easily and sometimes can only walk short distances. Children may need to rest often and lack the energy for normal activities. It can become difficult for children to keep up with friends.

You may notice the child seems quite irritable and their behaviour may become more difficult than normal.

Sometimes, children with JDM can get fevers, particularly in the early stages of the disease or before treatment is given.

What are other possible symptoms?

The following symptoms of juvenile dermatomyositis are less common, but important to understand:

Ulcers can occur in the skin, and can look like sores within the skin rash. They can be deep or on top of the skin and they also range in size. The ulcers can be painful, but will usually go away with treatment.

Contractures are shortened muscles that cause a joint to stay in a bent position. These can occur due to lack of movement or due to muscle inflammation.

Some children with JDM can develop calcinosis, which are small lumps of calcium that form under the skin or in the muscle. They may feel like little rocks under the skin and can range in size from a dot to a large pebble.

Children and young people with JDM can have arthritis as part of their disease, presenting with swelling, stiffness and pain in their joints. This improves with treatment.

Some children with JDM have problems with joints, tightness of the skin, and painful fingers in the cold; some of these problems can happen in other diseases as well like a condition called lupus.

How is juvenile dermatomyositis diagnosed?

If juvenile dermatomyositis is suspected, blood tests are the first step to confirm there is a problem. Muscle enzymes are measured, including creatine kinase (CK) and lactate dehydrogenase (LDH), which are enzymes that leak from inflamed or damaged muscles into the bloodstream.

Blood tests also show if the child’s body is producing antibodies (like antinuclear antibodies, or ANA) against its own cells. ANA is not always positive in JDM and may be positive due to many other causes. Myositis specific antibodies (MSA) should be tested if possible and are positive in up to 70% of children with JDM.

The next step is generally an MRI (Magnetic Resonance Imaging), which can also detect muscle inflammation, and sometimes other investigations may be done to look at the heart, lungs, or gut.

A muscle biopsy may be performed (usually under general anaesthetic) to confirm the diagnosis. A small amount of muscle (from the thigh) may be removed for examination to determine if and how much the muscles and blood vessels have been affected by the disease.

A standardised method to assess muscle biopsy tissue from children with JDM is now available (through work that was supported by Myositis UK) and increasingly used.

What is the treatment for juvenile dermatomyositis?

There is no cure for juvenile dermatomyositis yet, but there are treatment options to help manage the symptoms.

Many children with JDM will respond to steroids but other treatments will usually be given in addition to steroids. The steroid treatment has to be carefully tailored as to the child’s needs, as too little treatment might not adequately suppress the condition.

Early treatment is usually the best predictor of a better outcome of this disease.

See our treatments and therapies page for more information on the different types of treatment available.

Special thanks to Professor Lucy Wedderburn and Dr Liza McCann form Great Ormond Street Hospital for contributing to the information on this page. 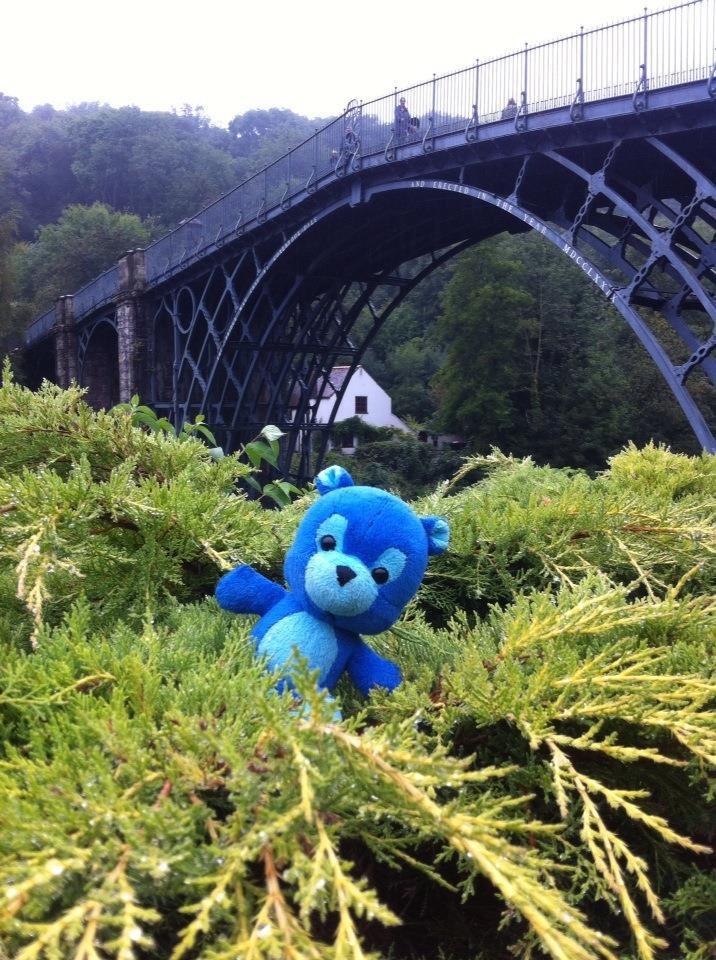 Teddy-Bo is a loveable blue bear who helps children with juvenile dermatomyositis understand their illness. See how he has been brought to life through a book, ‘Teddy-Bo’s feeling tired’, and as a small teddy bear toy.