Dermatomyositis (DM) is a form of myositis – a rare disease that causes muscle weakness, inflammation and rashes in adults. 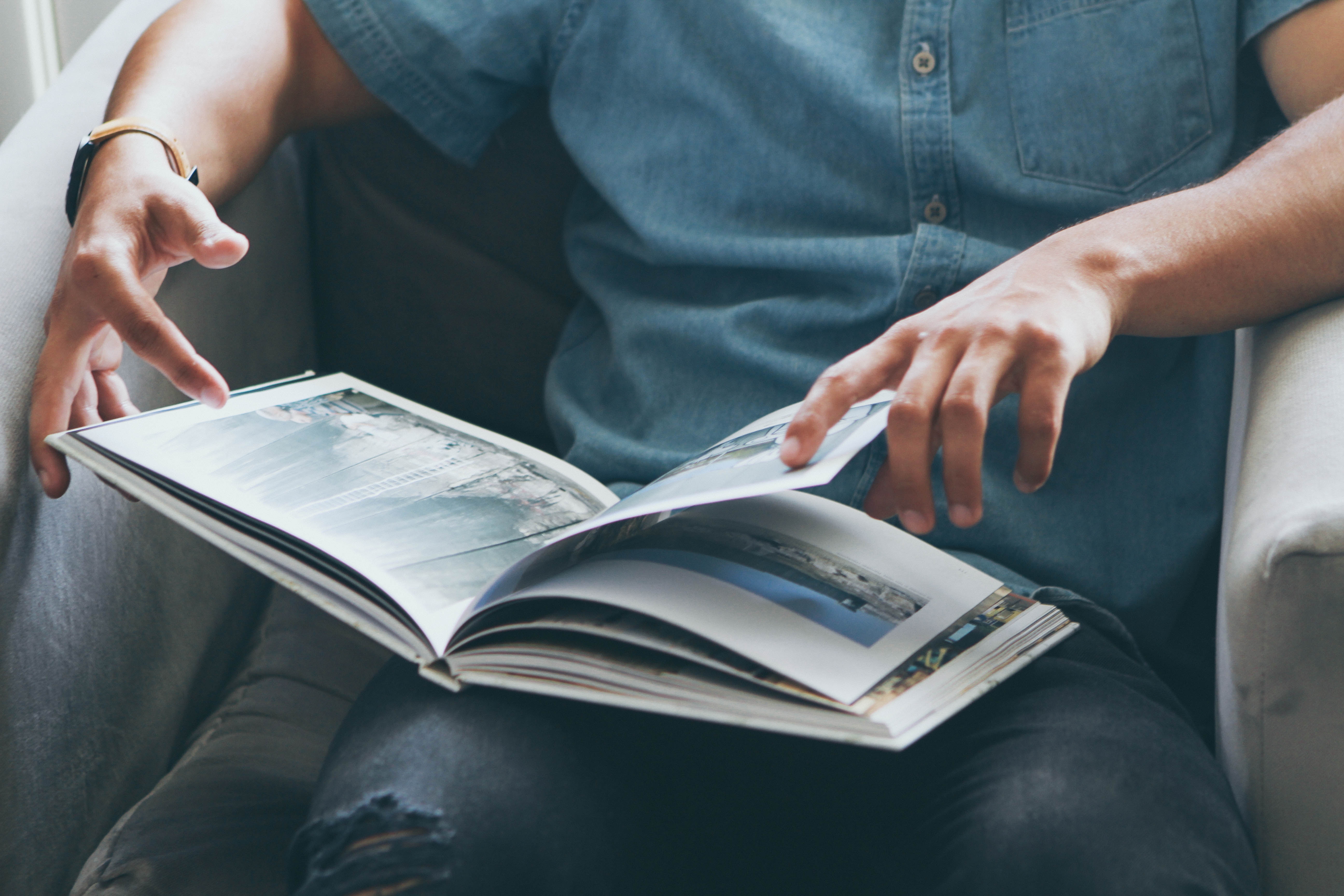 Dermatomyositis (DM) is a disease that causes chronic muscle inflammation and weakness. It affects the muscles and connective tissues of the body, and sometimes the joints too.

The main symptoms are muscle weakness and inflammation, as well as skin rashes (‘derma’ means skin, ‘myo’ means muscle, and ‘itis’ means inflammation). The muscular weakness may be progressive and can be severely disabling.

Who gets dermatomyositis and at what age?

Dermatomyositis can affect people of any age and gender. It affects about twice as many females as males.

It also affects children (juvenile dermatomyositis) however the childhood form possibly has different underlying causes and behaves somewhat differently from the adult form. Many children can expect their disease to go away with appropriate treatment.

We do not know what causes dermatomyositis. Like all types of myositis, it is thought to be down to a number of factors both genetic and environmental, and nothing a particular individual has done themselves. Many doctors and researchers worldwide are looking into the cause of myositis.

Others feel myositis may be started by a virus or the combination of a viral infection and defective immune system.

What are the symptoms of dermatomyositis?

The main symptoms of dermatomyositis are weak and painful muscles, rashes, tiredness and feelings of depression. Some people may also have joint pains.

The appearance of the rash can often occur before any sign of muscle weakness. Some people may have the disease for months or even years before it is realised, but most notice within weeks if they have developed muscular weakness.

One of the signs of dermatomyositis is a patchy, dusky red ‘heliotrope’ rash which typically appears on the hands or face. On the face, it is often over the cheeks and about the eyes, where it can look violet in colour particularly over the eyelids. On the hands, it can be quite prominent over the knuckles and also elbows. The rash can sometimes appear on the knees, ankles, neck, shoulder, and upper chest. It is caused by the swelling of blood vessels under the skin (vasculitis). Tiny blood vessels may be seen in the skin in the reddened areas, and the skin may become shiny and tight. In severe cases, the entire skin may take on a reddish hue.

The large muscles about the hips and shoulders are usually the first to be affected and may feel tender and weak. This is caused by the swelling of the blood vessels in the muscles (vasculitis). The weakness results in difficulty in walking, lifting arms and getting up from the sitting and lying down positions. There may even be some trouble in swallowing and the voice may become nasal or deeper in quality. Other muscles sometimes affected are those in the neck, making it difficult to raise the head when lying down.

Depression and a general feeling of unhappiness is very noticeable and can be an indication of the disease before any sign of muscle weakness.

How is dermatomyositis different from other forms of myositis?

Unlike other forms of myositis, dermatomyositis includes the presence of a red ‘heliotrope’ rash (see symptoms above).

There is also the risk of developing calcinosis, although this is more common in juvenile dermatomyositis (child version). This is where there are deposits of calcium salt in the skin and in the muscle. In the skin these can feel hard and sometimes can erupt and drain a white, chalky fluid. This may lead to infection which can be treated with antibiotics. Troublesome calcinosis may need surgical removal of troublesome deposits.

Can I catch dermatomyositis from other people?

No, there is no evidence to suggest dermatomyositis can be transmitted to other people as an infection. The disease is also not inherited and as yet there is no way one can predict who in the general population will be affected.

How is dermatomyositis diagnosed?

Experienced doctors at a centre familiar to the disease will recognise myositis after a simple examination. It will then need to be confirmed by  a combination of blood tests and other tests such as electromypgraphy and muscle biopsies.

When muscles are damaged they release creatine kinase (CK) and lactate dehydrogenase (LDH) enzymes into the bloodstream. These can be tested for in a routine blood sample. Blood tests alone will not confirm myositis but are a useful starting point.

An examination of the electrical activity of the muscle, known as electromyography, may be helpful in making a diagnosis.

A muscle biopsy involves a small piece of muscle tissue being taken (usually under local anaesthetic) and then examined under a microscope.

Laboratory analysis includes a series of stains and reactions, used to highlight different parts of the muscle and look for damaged cells.

What is the treatment for dermatomyositis?

There is no cure for dermatomyositis yet, but there are treatment options to help manage the symptoms.

Once the disease has been diagnosed, most patients respond well to steroids. The childhood form (juvenile dermatomyositis) is sensitive to steroids and many children will respond, whereas the adults are much more variable.

A second line of treatment is immunosuppressive medication. Like steroids, these drugs suppress the body’s immune system and limit the inflammation. These drugs are monitored under a strict regime, with regular blood tests to monitor their effect and progress.

If the patient does not respond to these treatments then intermittent (pulsed) treatment can be given intravenously or plasma exchanges considered.

Find out more about treatments and therapies.

What else can make dermatomyositis better?

In addition to medication, exercise and physiotherapy can help ease the symptoms of dermatomyositis.

Exercise is encouraged even in early phases of the condition, guided by your doctor and physiotherapist. They will give you exercises to help restore muscle strength.

Appropriate physiotherapy exercises can help to maximise the efficiency of the relatively unaffected muscles. Together with medical treatment, physiotherapy can also help make weak muscles strong again. Whether they return to full strength depends on many factors such as age at onset of disease.

Find out more about treatments and therapies.

If the disease goes away, will it come back?

There is always a possibility that this can happen. As it is not fully understood how dermatomyositis develops initially, it can be triggered again.

In women there is always a slight chance that there could be a flare up because of hormonal changes particularly in pregnancy and a medical opinion should be sought before this is envisaged. This can also apply when deciding to take oral contraception.

Many children can expect their disease to go away with appropriate treatment. In adults a small percentage do get well within two years. For most it is a case of living with the disease and understanding as much about the illness as possible, so that even during the periods of increased pain and weakness, a nearly normal life can be led.

It cannot be denied that it is a chronic illness but the disease is rarely fatal, and as long as the prescribed medication is taken, the future is always hopeful.

Read more about living with myositis.

Will I end up in a wheelchair?

Some patients may well need a wheelchair from time to time to help them stay active and mobile. Other equipment may be needed while the illness is at its height. A rare few may need more permanent help if there is serious damage of the muscles.